The biggest winner among Germany's largest 30 companies at the start of trading was pharmaceutical company Merck, increasing by 0.36 percent. Utility RWE and online food delivery company Delivery Hero followed, both falling by 0.26 percent.

Shares of Deutsche Bank fell by 2.58 percent. The German financial institute was the biggest loser at the start of trading on Monday, after media reports that Swiss bank UBS planned to takeover Germany's largest bank.

On Monday, Germany's central bank, Deutsche Bundesbank, is scheduled to present its monthly report, commenting on the economic situation in Germany at the change of the year.

The yield on German ten-year bonds went down 0.026 percentage points to minus 0.509 percent, while the euro was trading almost unchanged at 1.1841 U.S. dollars, decreasing by 0.04 percent on Monday morning. 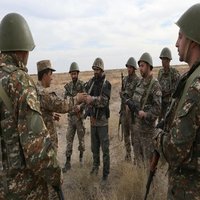 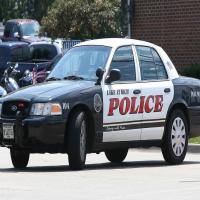 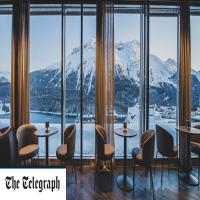 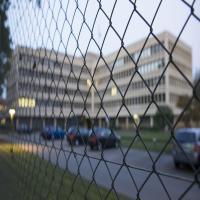 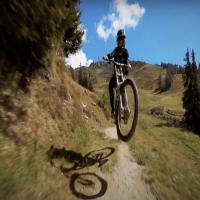 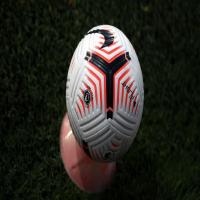 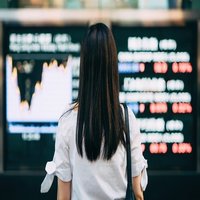 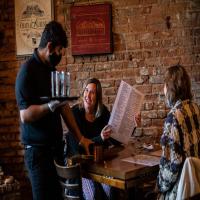 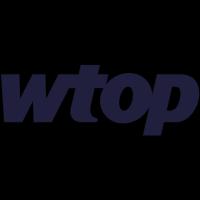 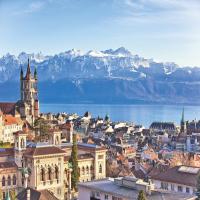 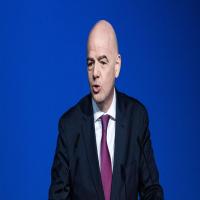 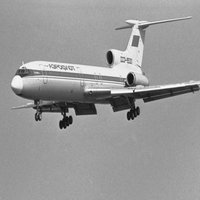 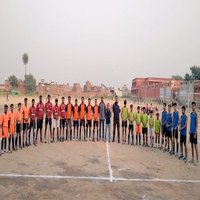 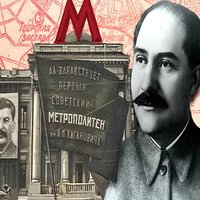 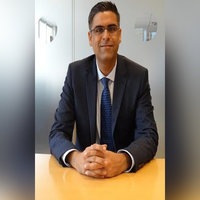