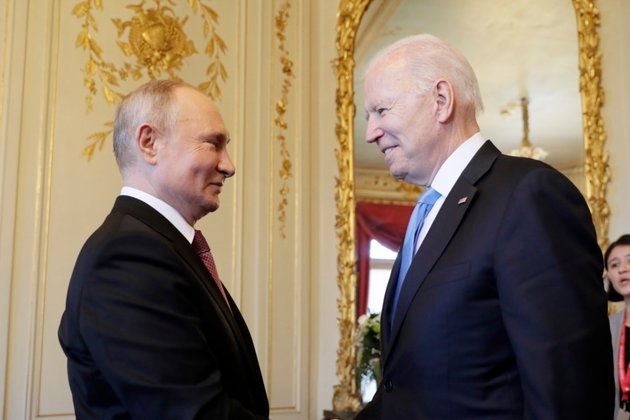 After all that, it came down to this: ambassadors and nuclear weapons.

U.S. President Joe Biden and Russian President Vladimir Putin met in Geneva on June 16 for their first summit -- five months after Biden took office, and more than 21 years since Putin first did. With bilateral relations spiraling into potentially dangerous territory, both leaders, and their advisers, had telegraphed their goals ahead of time.

For Biden, it was pushing back against several years of what U.S. officials have called the Kremlin's 'malign activities.' For Putin, it was appearing on the world stage as an equal to the U.S. president, an echo of the Great Power politics of the Soviet era, when Washington and Moscow played on a Cold War chessboard across the globe.

'This is not about trust. This is about self-interest and verification of self-interest. That's what it's about... Let's see what happens,' Biden told reporters afterward.

Neither the White House nor the Kremlin had held out hopes for major breakthroughs. And the outcomes, at least publicly, met those low expectations, with two small 'deliverables' -- and a bevy of other smoldering issues that may again burst into flame in the coming months.