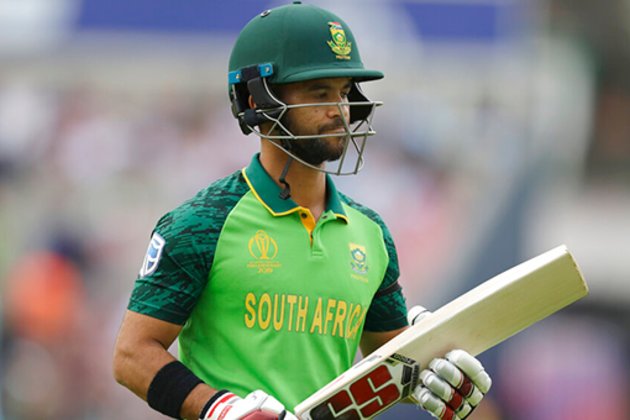 The Central Gauteng Lions have made probably the biggest coaching catches ahead of the reconstructed 2021/22 domestic cricket season by roping in JP Duminy and Prasanna Agoram respectively.

The 37-year-old Duminy, whose international career spanned from 2004 to 2019, will be joining the Lions as a batting coach that will look after the men's senior team and the province's pipeline.

Duminy represented the Proteas in 46 Tests, 199 ODIs and 81 T20s as an aesthetic left-handed middle-order batsman.

The IT specialist, who played junior provincial representative cricket for Tamil Nadu in India, is also a qualified coach, but his well-mentioned claim to fame is his analytical abilities that saw him become one of the most indispensable cogs in the Proteas line-up despite various coaching changes.

Jimmy Kgamadi also joins from North-West while the likes of Nandile Tyali, Ziyaad Mohammed and Dr Lervasen Pillay have also been retained in their fitness and medical departments.

CGL chief executive officer Jono Leaf-Wright said they have taken the right step forward with regards to the coaching appointments even though they've shed several senior coaches to other provinces.

"As the High-Performance Manager, Prasanna adds an unquantifiable value to the Lions Cricket system, overseeing talent acceleration from grassroots through to professional level," Leaf-Wright said.

"I'm delighted to have retained Nandile, Dr Pillay and Ziyaad and extremely excited that we've secured the services of Jimmy, JP and Piet, with each man bringing with him a wealth of experience."