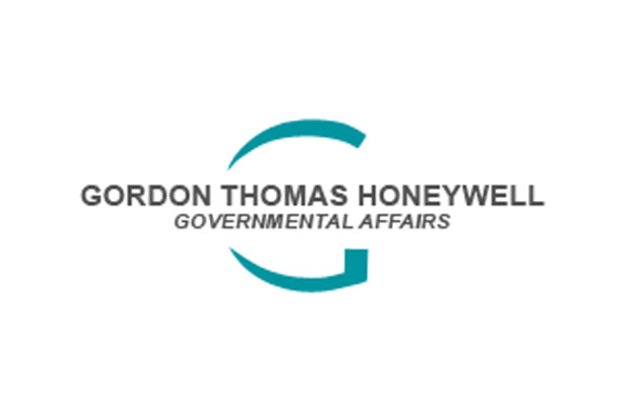 New Delhi [India], June 17 (ANI/BusinessWire India): Lack of access to essential life-saving services such as counseling or legal advice or medical assistance has led to increased risks of sexual violence.

The National Commission for Women (NCW) registered a total of 4,350 complaints against Domestic Violence between March and September 2020. According to the latest National Family Health Survey (NFHS-5) 2019, some states have recorded a decline in gender violence. However, in states like Himachal Pradesh, Karnataka, Maharashtra, Assam and Sikkim gender violence has gone up.

While lockdowns and stay-at-home orders are crucial in preventing spread of Covid-19, they also have an alarming impact on women and girls living with the risk of gender-based violence. Unemployment, economic instability and stress lead offenders to feel a loss of power, which in turn leads to abusive behavior.

An increase in domestic violence incidents has been recorded in regions where lockdown regulations were stricter. In 2020, as per the NCRB report, more than 60 cases of rapes were reported in Haryana, 16 cases in Jammu and Kashmir, and more such dreadful cases reported in parts of Rajasthan, Uttar Pradesh, Madhya Pradesh and Bihar.

According to a research data of the United Nations on impact of Covid-19 on violence against women in India, an initial decrease in recorded crimes has been found in the first few weeks after the introduction of lockdown measures, followed by a gradual increase, as the restrictions remained intact.

Adding a global perspective for the lockdown period, Tim Schellberg, President, Gordon Thomas Honeywell Governmental Affairs stated "During the pandemic, many countries have deprioritized access to care for victims of sexual and gender-based violence, despite a well-known tendency that such crises often lead to an increase in violence against womenchildren. As per a UNODC study, while the reporting of rape and sexual assault cases to authorities decreased around the world initially during lockdowns, reported violence reverted to previous levels quickly wherever confinement measures were relaxed. However, the accessibility of women to institutions for reporting incidents continues to suffer in many countries including India. It therefore becomes critical for authorities to close this gap and put in place measures that will encourage victims to report sexual assaults and get medically examined for DNA evidence at the earliest. This is the only way to rebuild their confidence in the criminal justice system and create a lasting deterrent for offenders."Caste-based sexual violence is rampant in the Northern parts of India. Dalit women face intersecting forms of gender, caste and class discrimination. In Haryana, there are high rates of violence against women - data from the National Crime Records Bureau in 2019 indicates that 4 women are raped every day in this state alone, with 221 rape complaints filed just by Dalit women and girls across the year. Adding to this, the lockdown has pushed the vulnerable towards marginalization on several fronts; it has been a witness to a specific set of repeated patterns. The affected Dalits faced several challenges since they could not reach out physically to the support services and there was a lack of support from the administration or the local police as well.

Stressing on the current situation, Pinky Anand, Senior Advocate at the Supreme Court of India, said, "During the lockdown, women around the globe were fighting with the "Shadow Pandemic". The data of the complaints received by India's National Commission for Women (NCW) shows exponential increase in crime against women during the lockdown, depicting that over 2000 complaints are being received very month till now since June 2020 and 25% of the complaints are of domestic violence. Cities in India with strictest lockdown have seen more cases of sexual violence and domestic violence as the victims had limited support network which made it difficult for them to escape or seek help."This type of sexual Violence is a major problem faced by women and girls in India. Driven by patriarchy, control, male entitlement, the Indian society shifts blame and pressurises the victim and her family into silence.

Arneeta Vasudeva, National Head, Public RelationsInfluence, Ogilvy India, emphasised, "given the very nature of crime, chances of eyewitness in a rape case are almost nil. In such a scenario the only proof you may rely on, is the bodily evidence that has the DNA of the offender. Unfortunately, people are not much aware of the value of DNA and its power to most conclusively convict the offender. As a result, the tendency is to unknowingly wash out and clean off the bodily fluids and dispose of the clothes, all amounting to loss of crucial DNA. Many cases go unreported as well, as it lowers the confidence of the survivors and their family in seeking justice. This is one of the main reasons encouraging repeat offence. Through our campaign therefore, DNAFightsRape, we aim to make people better aware of the subject and their role in saving the evidence. This should definitely impact better reporting levels, as more people speak up and come forward to report this heinous crime."DNA testing provides crucial evidence to help fasten the investigation process and reach to an accurate judgement. Lack of services during the lockdown have been pushing the offenders to exercise their power without fear and in turn harm women and girls.

DNA Forensic testing is a very effective manner in which it could bring the guilty to justice and also lead to decrease in repeat offences. It comes across as a means of security to the help-seekers and instills their confidence in the system. They could then approach authorities without any fear and doubt. The lockdown has already had a devastating effect on this front, and it is appropriate now to put forth an effective solution to the problem. 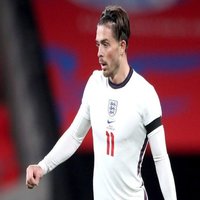