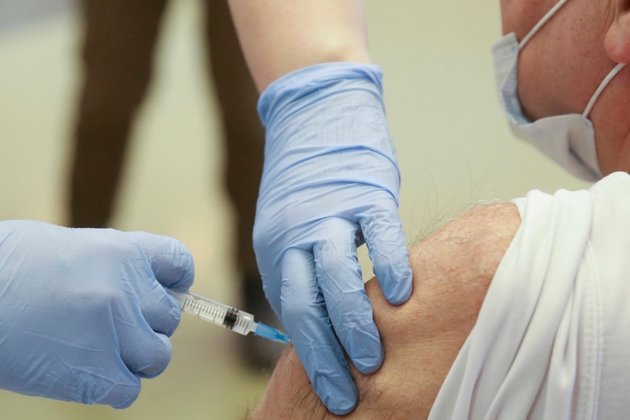 More Russian regions have made COVID-19 vaccines mandatory in certain sectors, a day after Moscow issued a similar decree requiring some employees get a shot in the capital in response to a surge of infections driven by virus variants.

Authorities in three additional Russian regions on June 17 said they planned to introduce the compulsory coronavirus shots in the service sector, including in retail, education, and health care.

Moscow first announced the unprecedented requirement that companies ensure 60 percent of employees get a shot, with the first inspections slated for mid-July.

The broader Moscow region then followed suit, as did the Siberian region of Kemerovo and the Far East region of Sakhalin.

Critics of the requirement say there is no legal basis for companies to pressure staff to get shots in order to meet the decrees and avoid penalties.

Russia was among the first countries in the world to roll out a vaccination campaign, but there is widespread hesitancy to get a shot. 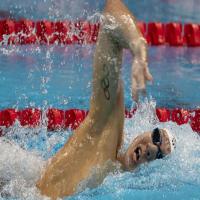