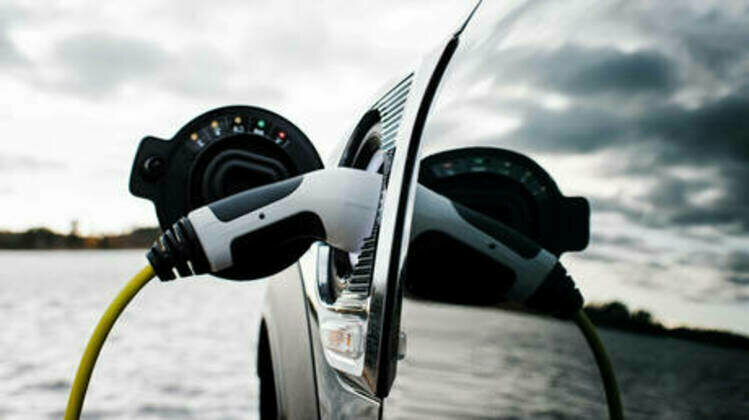 The measure is part of an emergency plan to deal with power shortages this winter, the outlet reports

Switzerland may become the first country to limit the use of electric vehicles (EVs) in a bid to ensure energy security this winter, German daily Der Spiegel reported on Thursday.

Under the proposed action plan, which is yet to be adopted, the use of EVs in the country could be banned except in cases of "absolutely necessary journeys." The government also plans a stricter speed limit on the highways.

The harsh restrictions are being discussed as the government fears a power shortage in the coming months, due to the country's high dependence on imports.

Switzerland gets around 60% of its domestic electricity from hydroelectric power stations, such as dams across rivers or generators placed between lakes. However, a large share of the country's power comes from France and Germany, and this year the supply is constrained.

The Swiss Federal Electricity Commission (Elcom) earlier warned about electricity supply risks during the winter, saying generation capacity problems could not be ruled out. Elcom cited the expected lower availability of French nuclear power, and the potential consequences for exports to Switzerland.

The Commission said Bern may need to cover its electricity import needs with purchases from Germany, Austria, and Italy. However, the power export availability of those countries would heavily depend on the available fossil fuels, mostly natural gas, according to Elcom.